The word comedy comes from the Greek word, which means merrymaking. Comedy is a form of drama that deals with humorous or ridiculous situations and has a happy ending. But even in the midst of laughter, comedy can raise surprisingly serious problems.

Greek playwrights never mixed tragedy and comedy in the same play. Greek Old Comedy, as the comic plays of the 400`s BC are called, was outspoken and bawdy.

The only surviving comedies are by Aristophanes. His plays reflect the spirit of Athens at that time, with the Athenians` sense of freedom, vitality, and high spirits, and their ability to laugh at themselves.

After Athens was defeated in the Peloponnesian War in 404 BC, there was less freedom of speech. Old Comedy, with its elements of political and social satire, was no longer permitted by the government.

Comedy revived in Athens in the late 300`s BC, but it changed so much that it was called New Comedy. New Comedy dealt mostly with the everyday life of middle-class Athenians. Private intrigues replaced the political and social satire of Old Comedy.

With the decline of Greek civilization, drama fell into decay. It was revived in Rome and the Romans plays were modeled on the Greek. The Romans liked comedy and disliked tragedy. Plautus and Terence, ancient Roman playwrights wrote situation comedies from everyday life.

Their plays were of high standard, but in course of time the comedies of Rome became coarse and vulgar. The early Christian fathers, horrified by the indecency of the Roman plays, finally closed down all the theatres in the empire. 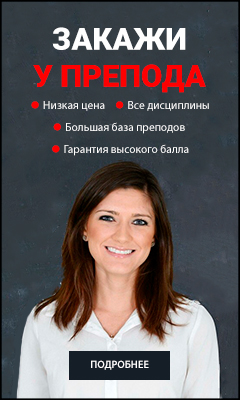 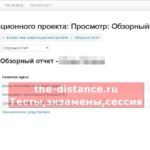 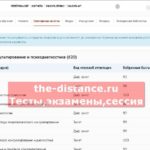 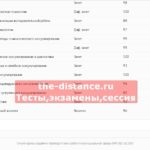 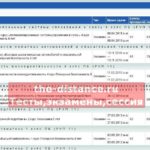